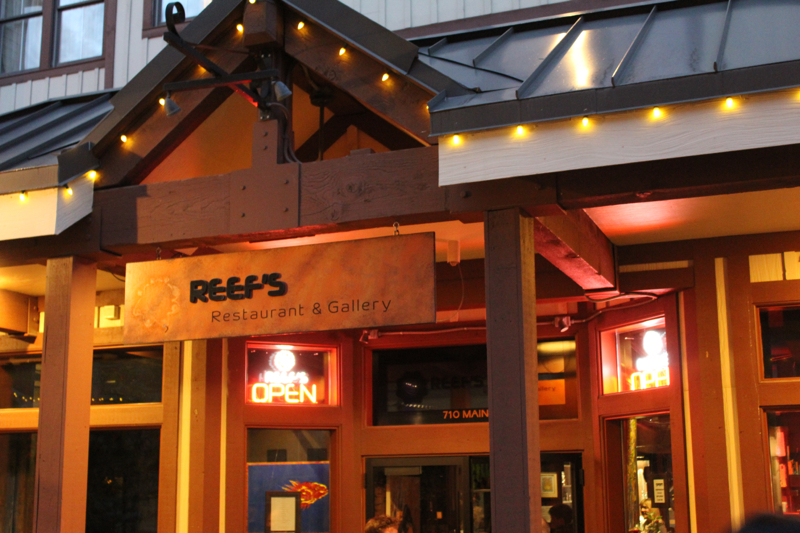 This is part 3 of 3 posts with photos and story of our #PCprogressive Dinner with Washington School House Hotel, Libation SLC, World Kitchen Specialty Foods, Shabu and Reef’s.  Search the #PCprogressive hashtag on Instagram for more photos.

I found out last week that if you step a few feet off of the flashy-sign-lined path that is Main Street Park City, you will find Reef’s, an at-first unassuming family-run restaurant serving up a combination of Mediterranean, Middle Eastern, and European food, with a touch of artistic flare. I was immediately enamored by the music (streamed in from Israeli radio stations) and the artwork (local). And then as soon we sat down and started to hear from the family, I knew I was about to be served some food with serious heart. 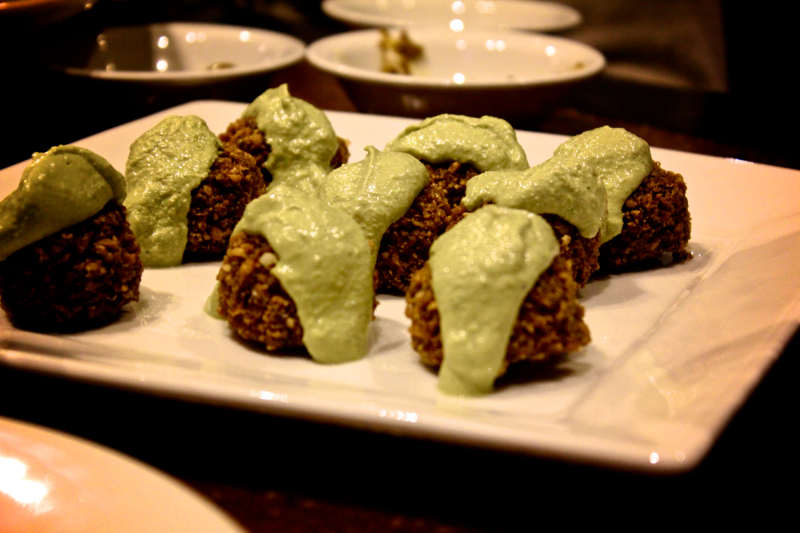 As we were served our first bites of food, the chef shared about how his love for food came about through his world travels and watching his grandmother cook. He described himself as “more of an artist than a chemist,” which clearly showed in his beautiful plating. The food kept coming, as did the love put into it, as the chef’s father-in-law entertained us all with the excitement for the restaurant business and his colorful descriptions of the essence of each dish.

One word to encompass everything we ate at Reef’s would certainly have to be “flavorful.” We dipped our forks and pieces of flat bread into hummus, and sauce after spicy sauce (I particularly loved the serrano chile pepper sauce with cilantro), repeatedly asking ourselves, “what is in this?” The subtle complexities could only be explained away as “secret family ingredients.” The same went with the falafel and salmon dish we were served. I don’t know what they put in everything; I just know that it was all wonderfully full of flavor and served up with passion. (BONUS: their menu is super gluten-free and vegan friendly!) 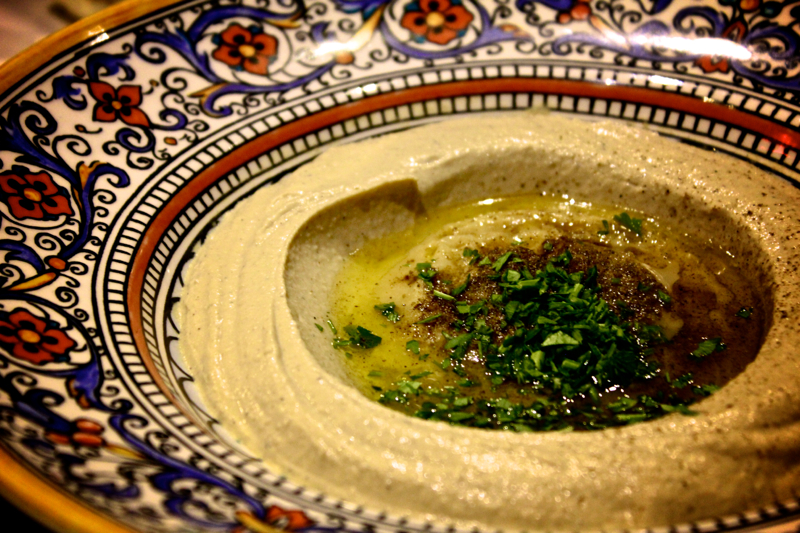 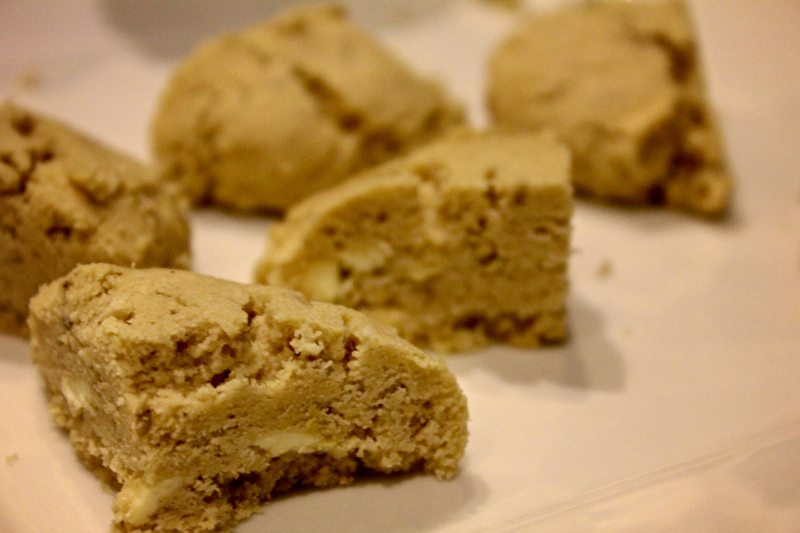