Or choose from a category below
SLC Foodie team

These are the folks you’ll see out and about at events SLC Foodie is attending or one that SLC Mixers is hosting.  It’s a fine bunch of folks that love to be apart of what is happening in Salt Lake City’s food scene. 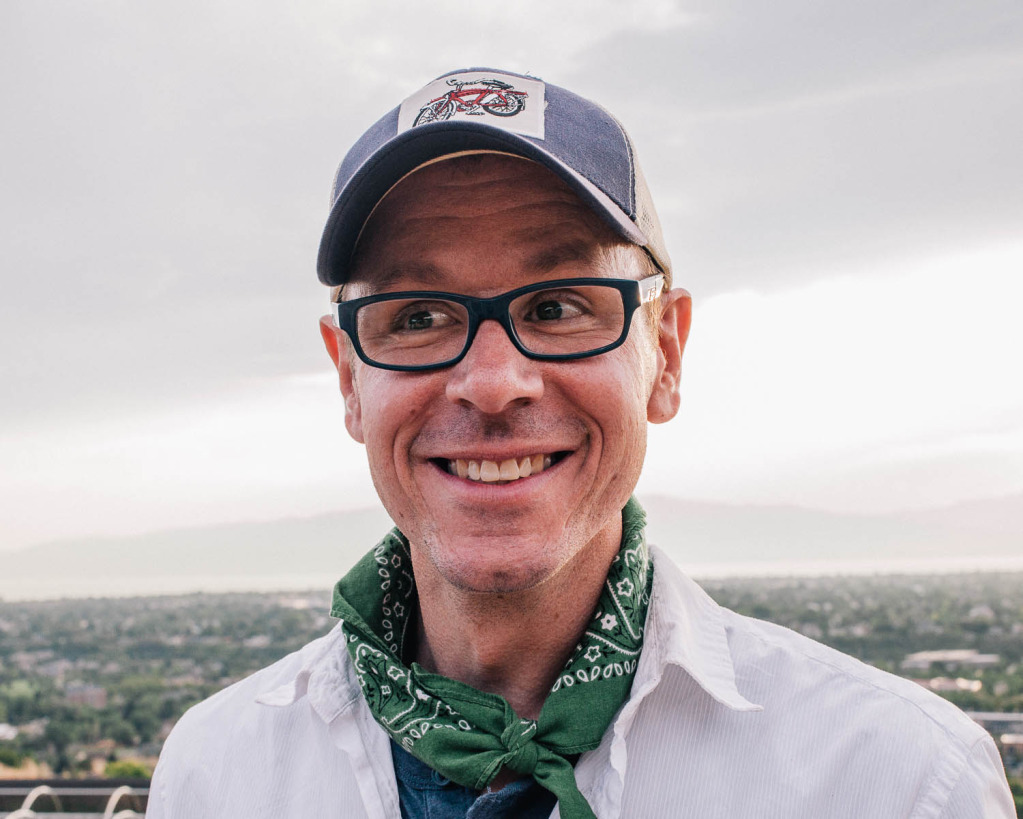 Dan Roby
Dan spends much of his spare time biking and hiking.  He always makes time to travel and he’s recently discovered a new love for painting (just like George Bush).  This fella also loves photography and cooking and baking.  Being a former hockey coach, he tries also to find time to play as much as he can.

He loves Salt Lake because it feels like a city that’s re-discovering itself. It’s exciting to see all the emerging markets and industries. And what’s great is that you can still run into people you know in our city. His fascination with food stems from the fact that its among the few universal things we all participate in and that there is such a immense variety and methods of preparation. He enjoys how food can bring people together in a social, communal and even spiritual context. (photo by Cole Wilson) 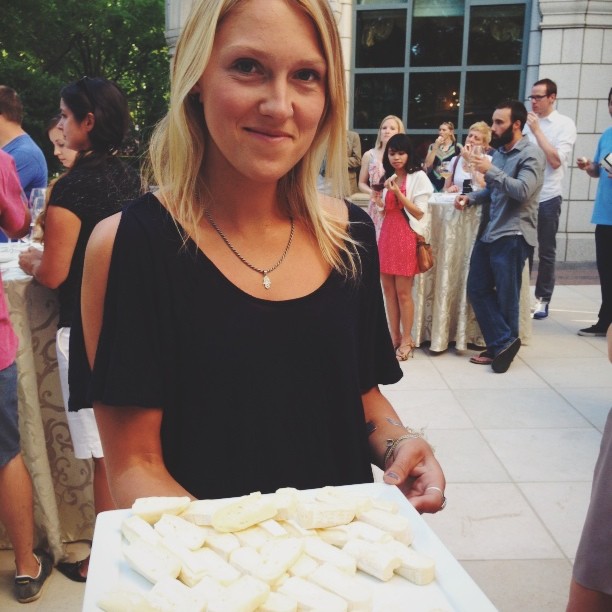 Mary McIntyre
Mary is currently studying Geography, Environmental Studies, and French at the University of Utah. She is originally from Salt Lake and has enjoyed seeing the food scene evolve over the past several years. She’s an avid outdoor enthusiast and enjoys hiking, skiing, rockclimbing, camping, and biking. When she’s not outdoors you may find her cooking, writing, and taking photos. She has frequently traveled internationally and this has allowed her to try a huge variety of cuisines. After living in California for several years, she moved back to Salt Lake because she loves the accessibility of outdoor recreation. She loves food as a creative outlet and enjoys exploring the endless combination of flavors and especially enjoys cooking for friends and family. Mary also likes trying new restaurants and bars to see how others experiment with ingredients. 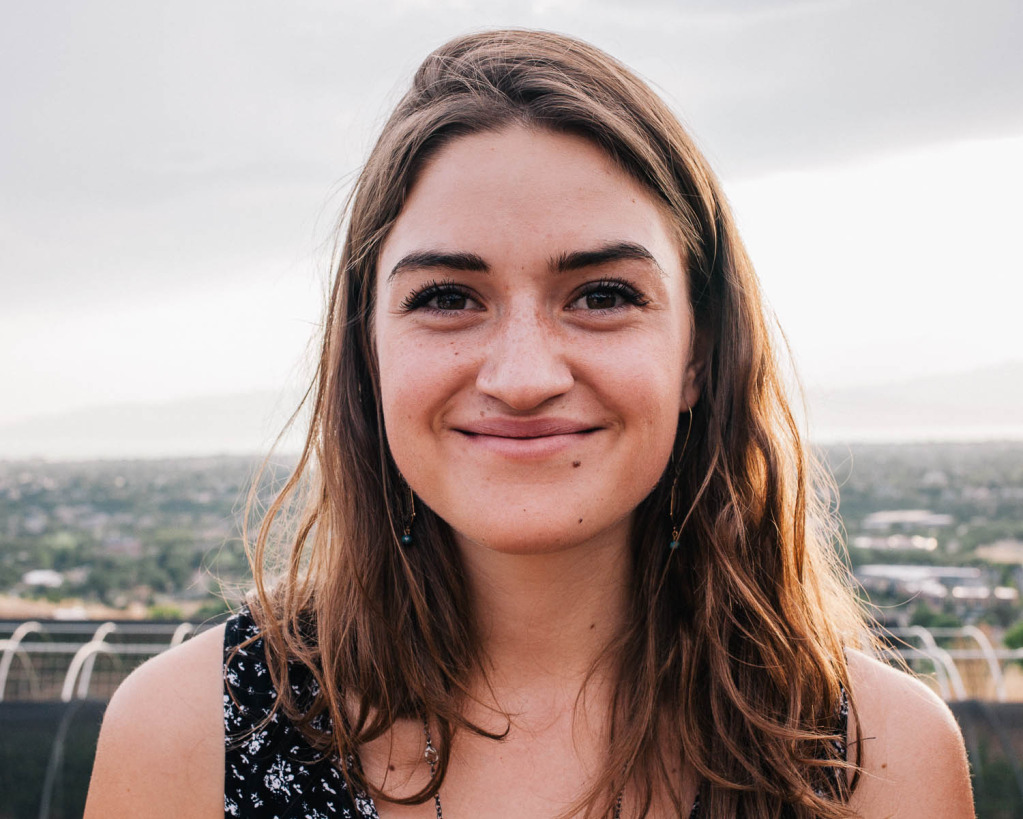 Anne Bingaman
Anne grew up surrounded by vivid farmland…  having access to the freshest of fresh food, she was reared with values of seasonality and preservation. Sadly, these virtues didn’t make an impact until I she moved into fast-paced, concrete-filled Philadelphia and realized the luxury that it was to live close to the land. Much of her time is Philadelphia was spent grieving this loss, and it really wasn’t until moving to SLC and going to farmers markets and observing the passion of the local food scene that she began to fuse her passion for urban living with the beauty of her roots. She’s excited to continue to explore this crossroads through being a part of the SLCFoodie team. (photo by Cole Wilson) 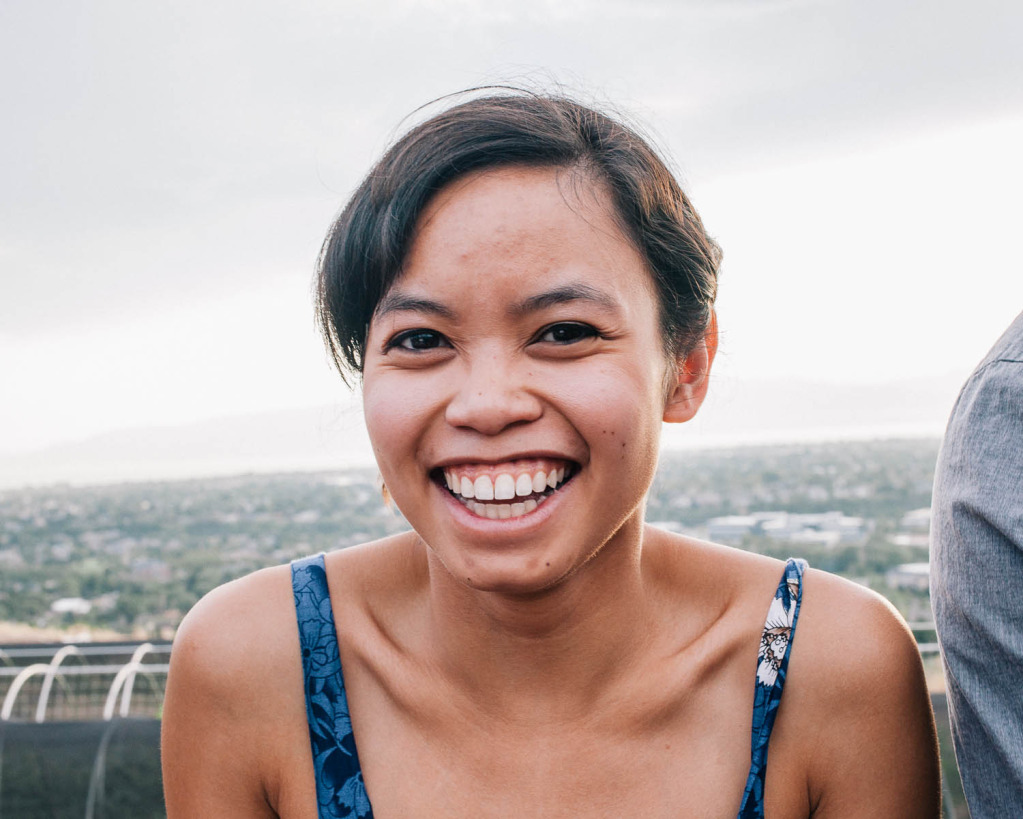 Hannah Wright
Hannah loves a good night out with her husband Phillip and enjoys writing about the places they go.  Raised in Lubbock, Texas she got out just after college into the great city of salt just in time to watch and participate in the food renaissance.  She loves all types of food and pours a mean glass of wine. (photo by Cole Wilson) 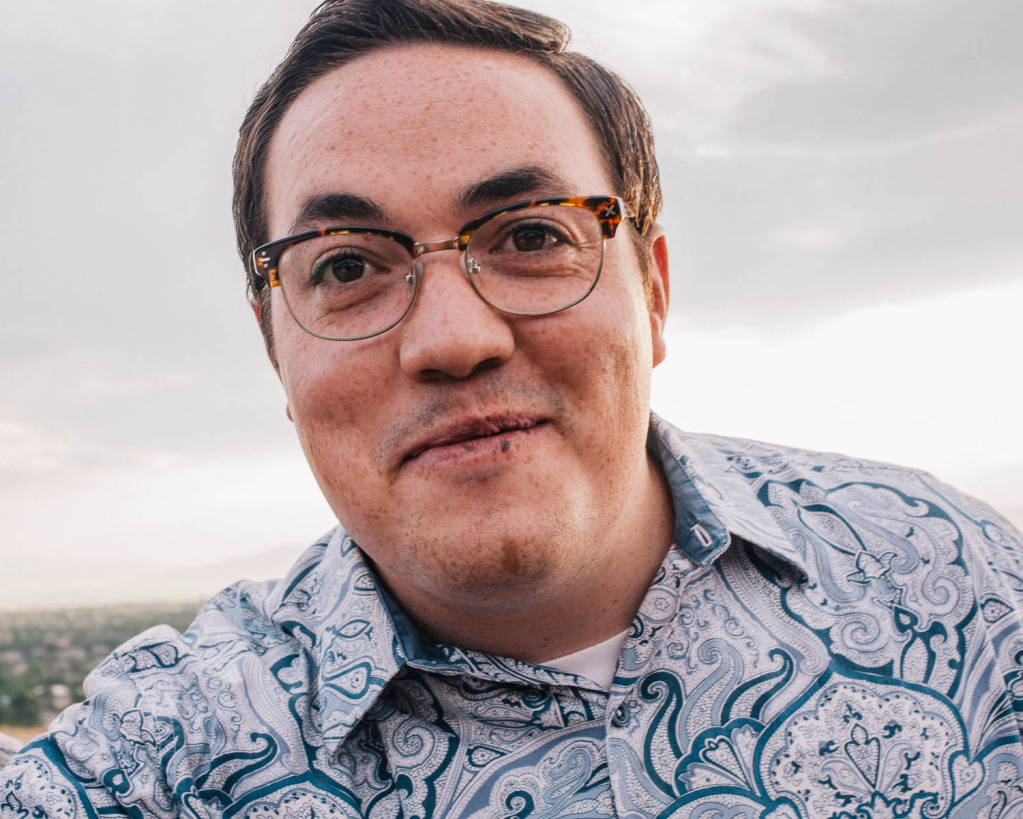 Mike Salazar
If you’ve ever been in a room with Mike, you’d never forget it.  He’s a tornado of excitement, generosity, name-remembering energy.  He enjoys a good party because its the opportunity to welcome somebody and get to know them.  One of the few folks in the city that are born-and-raised locals, Mike never misses an opportunity to tell someone about a new place they’ve never been or something of the history of Utah. (photo by Cole Wilson)