Or choose from a category below
About 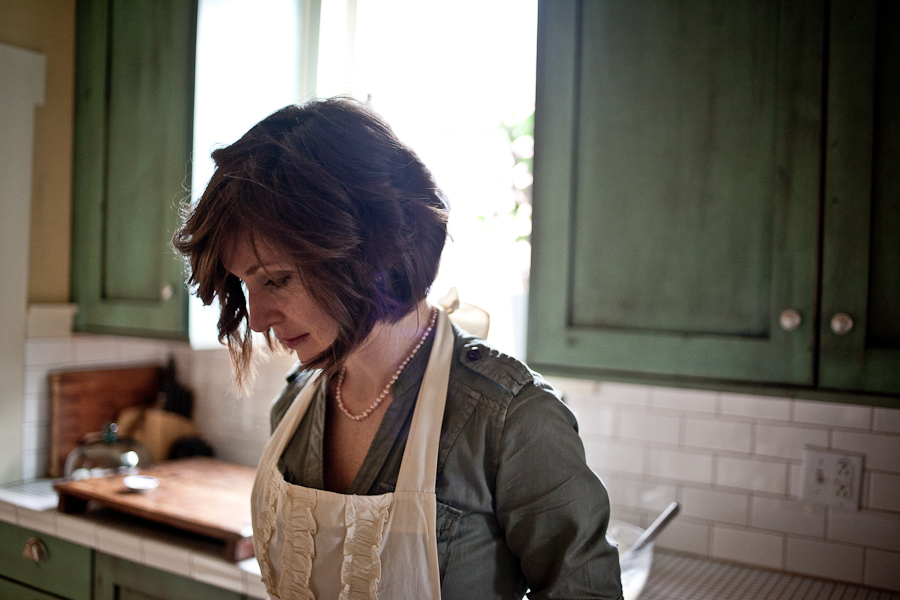 Becky Rosenthal loves Salt Lake City.  It doesn’t get much more complicated than that.  Sometimes she attributes it to the four distinct seasons, other times it’s the skiing or even the summer evenings on the porch.  However, most often, it’s the food.

Salt Lake City is a very exciting place to live right now for any armchair food enthusiast.  There are new restaurants popping up all the time with amazing chefs and hospitable owner/operators.  It feels like the Salt Lake food scene is rooted in a love for food rather than a love for the capitalistic venture alone.

SLCfoodie exists to bring the emerging food scene to the food lovers of Salt Lake City.  At the same time, followers will find out about many of the happenings around town, but most often food will be at the center of it.

It also doesn’t hurt that she has a disproportionate amount of world travel behind her when she writes.  She’s had great meals in some of the best cities in the world offering some of the most unique cuisine – Paris, Rome, Venice, Burgundy, Lucca, Frankfurt, Beijing, Kunming, Tokyo, Rio de Janiero, Moscow, Granada, Samara, Athens, Milos, Vancouver, Cartago, Roatan, Haiti, New York, San Francisco and more.