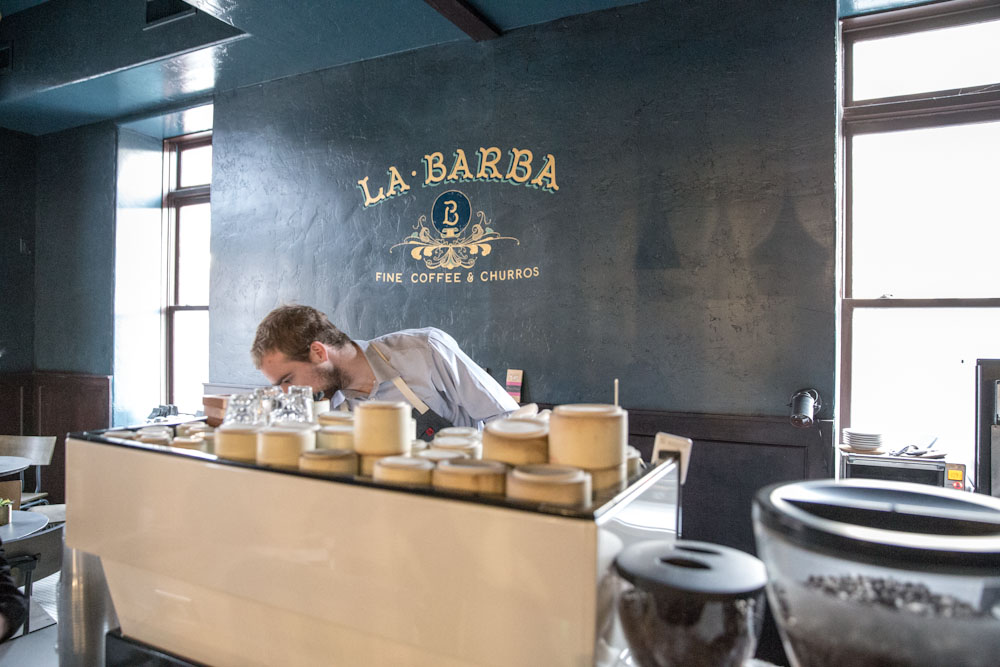 Full disclosure, we are co-owners of Charming Beard Coffee and Josh is the CEO.  We are big fans of the place, but we’re extremely biased.

Charming Beard Coffee’s concept of co-habitating with Finca (and calling it La Barba) was conceived long before Scott Evans owned the first floor of 327 West 200 South.  When Finca was across the street from Liberty Heights Fresh, Josh and Scott we’re going to rearrange Finca’s dining room and make a place for Charming Beard to have a shop.  Scott put the project on hold and brought it back up after the purchase of the new location was final.Opening a coffee shop in SLC is a fairly unsettling endeavor with the lack of per capita coffee drinkers and presence of other great local shops (we’re looking at you No Brow, D’Bolla and the Rose Establishment).  From the beginning Charming Beard had designs on opening retail space in the heart of downtown but they knew for it to work, a strong synergy was necessary to create buzz and get coffee drinkers in the door.

Along with serving Charming Beard Coffee, they serve pastries and churros from Finca, Mezzo Drinking Chocolate and Tikal Chocolate Teas, The Queens’ Tea, and custom ceramics from Basin Goods.  The place was designed by architect Jared Wright (one of Charming Beard’s 9 investors) and the equipment is serviced by the one and only Gabe Jessop of Keep it Brewing.  Iron work was done by Blackridge Metal with furniture from CG Sparks, flowers from Native Flowers and a few accoutrements from European Treasures.

Charming Beard is always looking for ways to collaborate with other local businesses.  La Barba embodies elements of the ideals, but much more is to come. 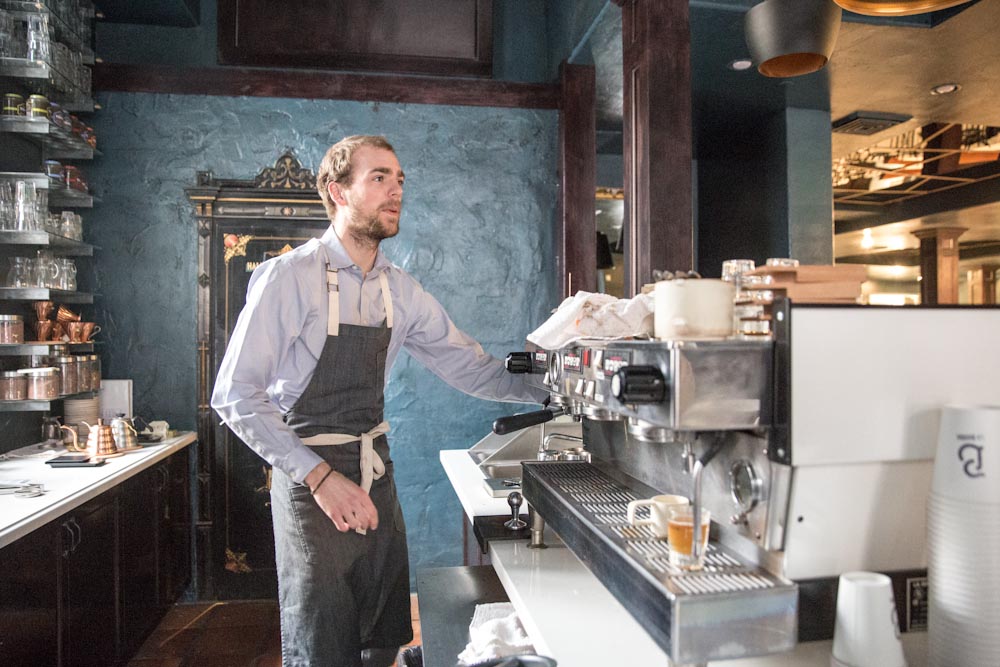 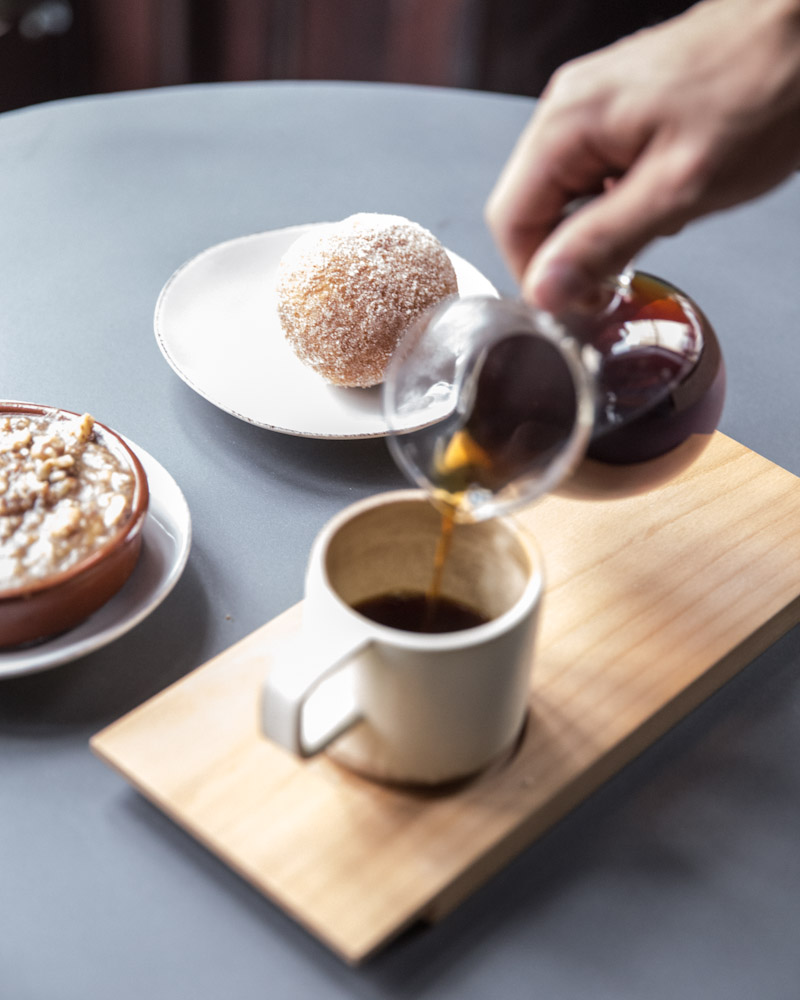 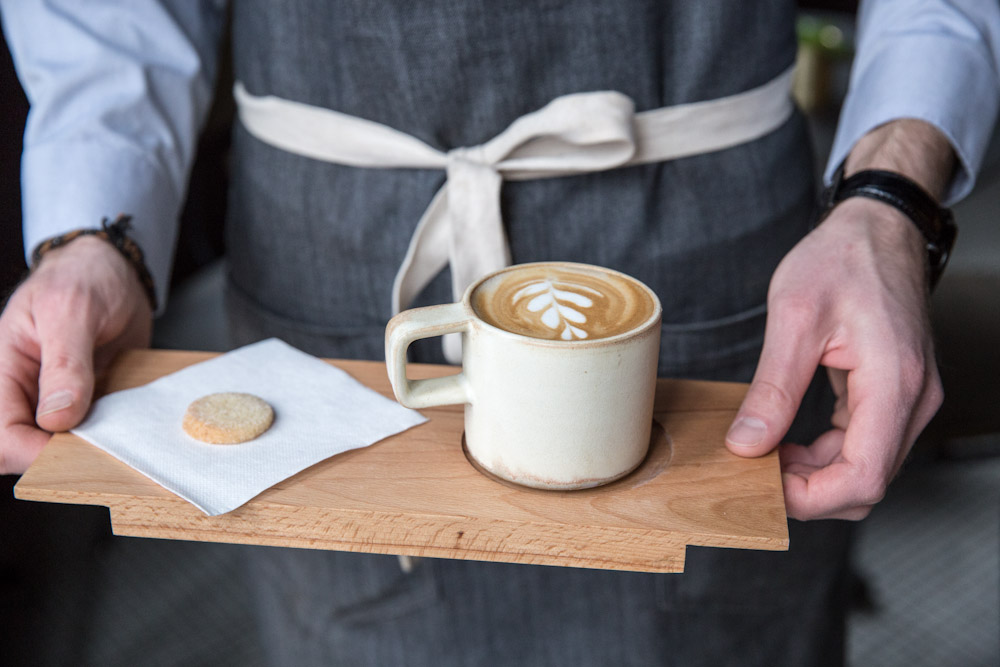 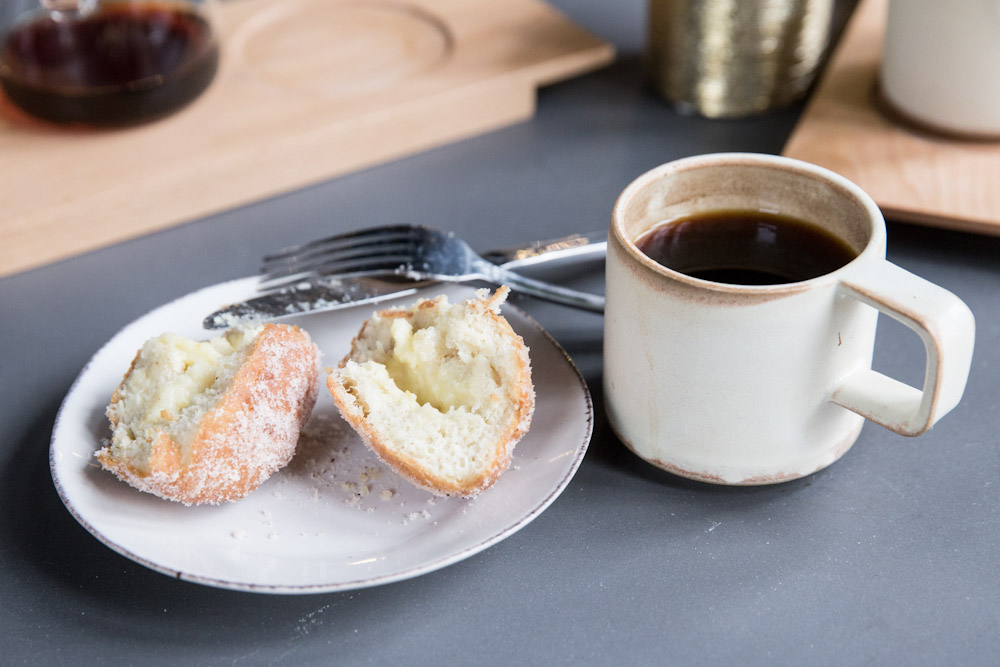 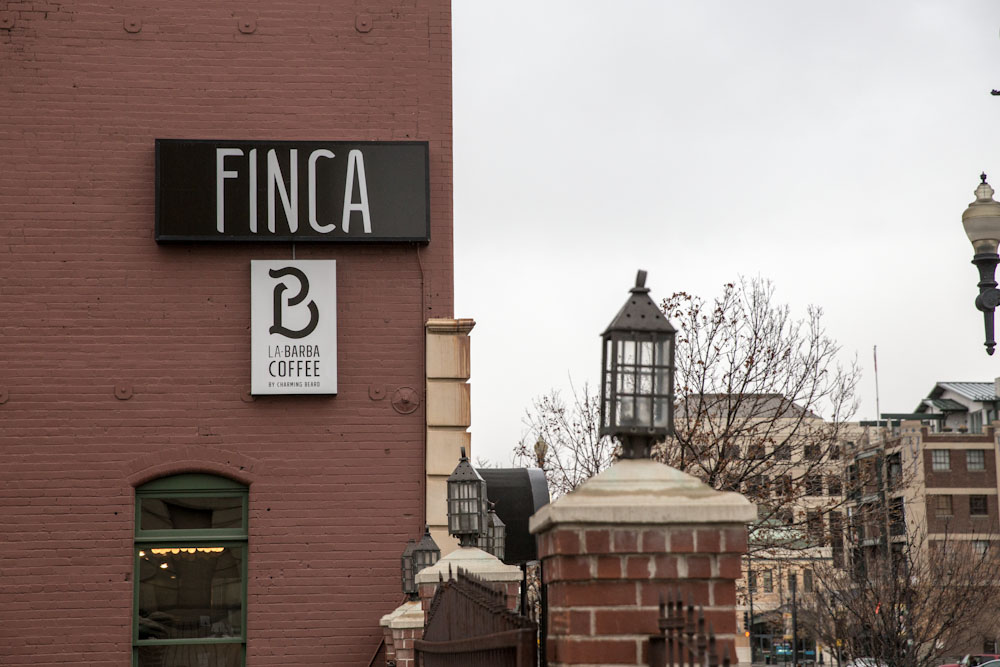 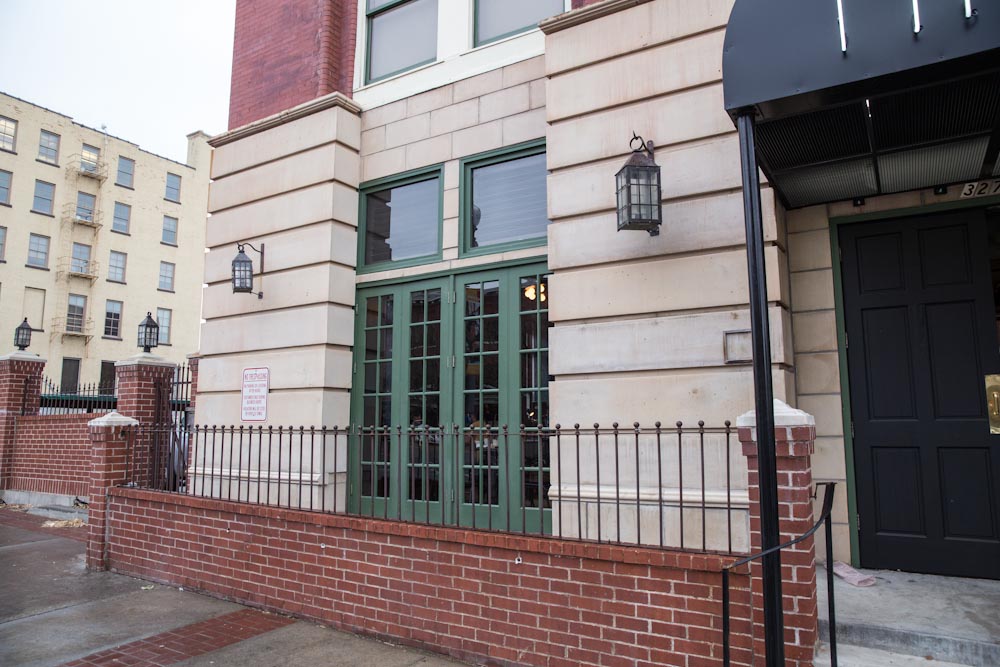 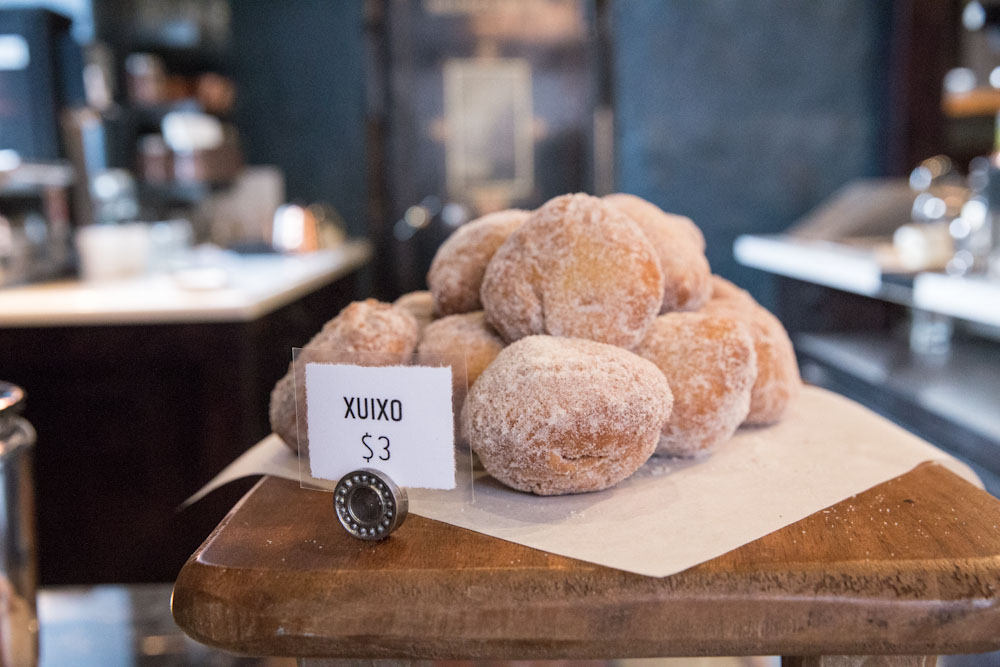 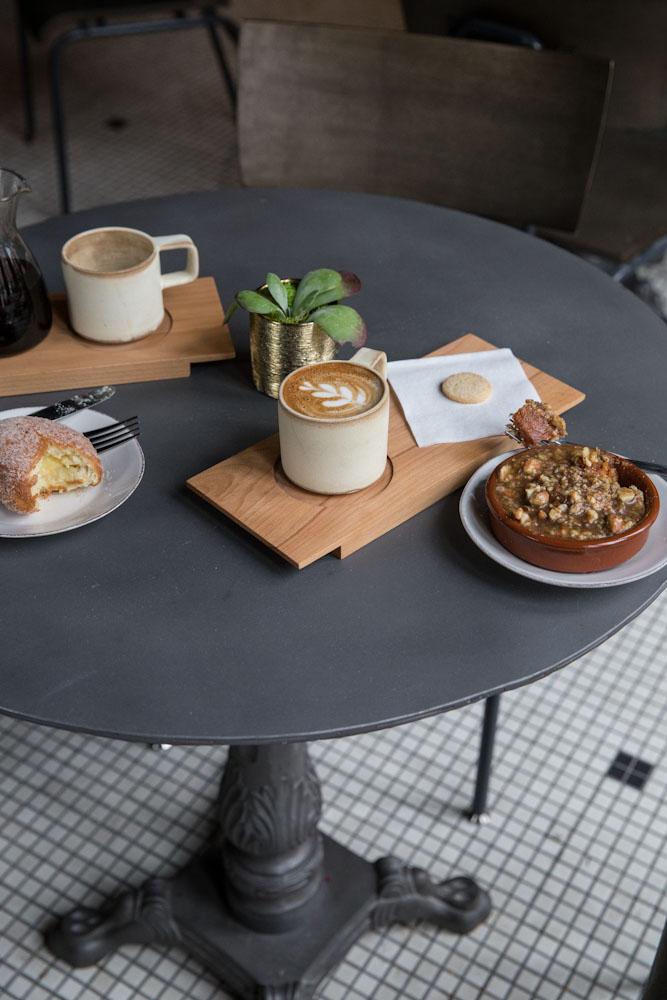 Posted in
Breakfast, Coffee
Add To