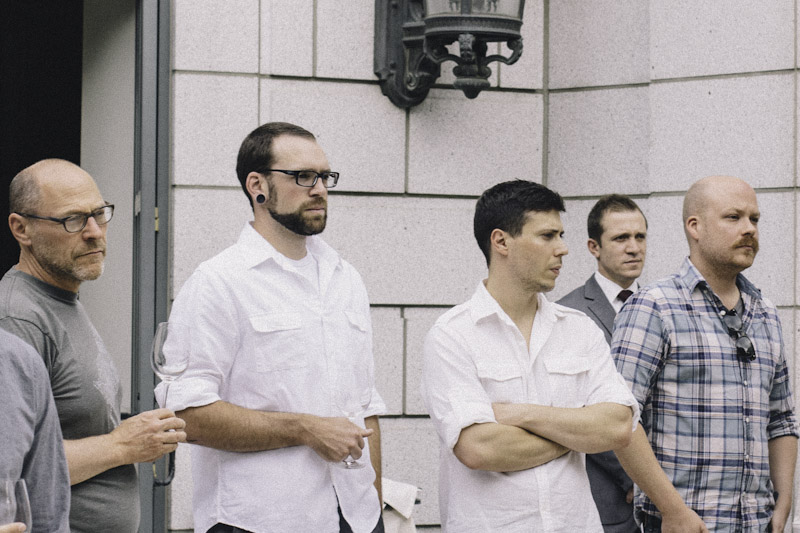 SLC Mixers in collaboration with Salt Lake Magazine celebrated a few local cheesemongers at The Grand America hotel.  Each monger was charged to find the cheese the best told his story and represented his love for and interest in cheese.   Who was on the roster?  (Left to right from above photo) Steven Rosenberg of Liberty Heights Fresh, Andy Fitzgerrel of Whole Foods Market in Sugar House, Matt Caputo of Caputo’s Market, Jamey Chelius of Caputo’s on 15th.

Here’s what they chose: 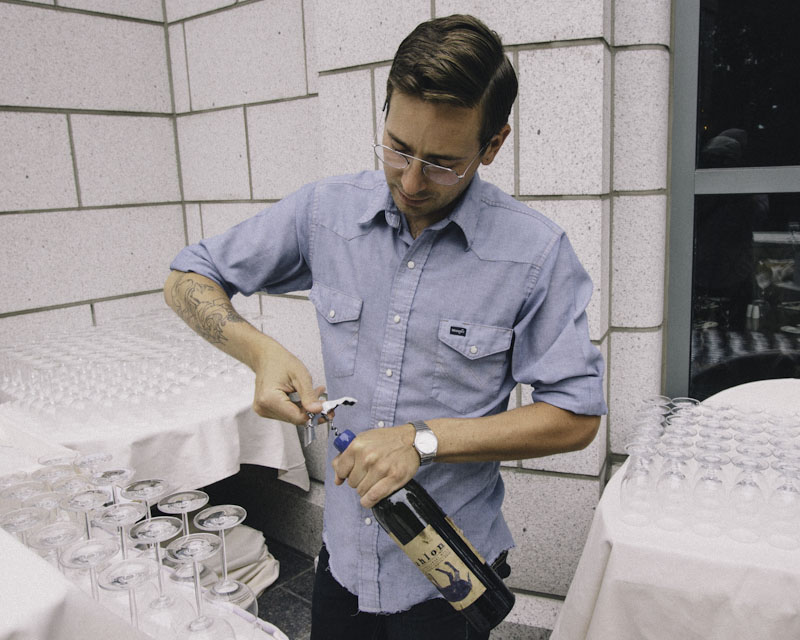 As an added bonus, Ruth Lewandowski Wines gave us the inaugural tasting of its Boaz (100% whole-cluster-fermented carignan) and Chilion (100% cortese) as well as his Mahlon, which we’ve feature in the past. 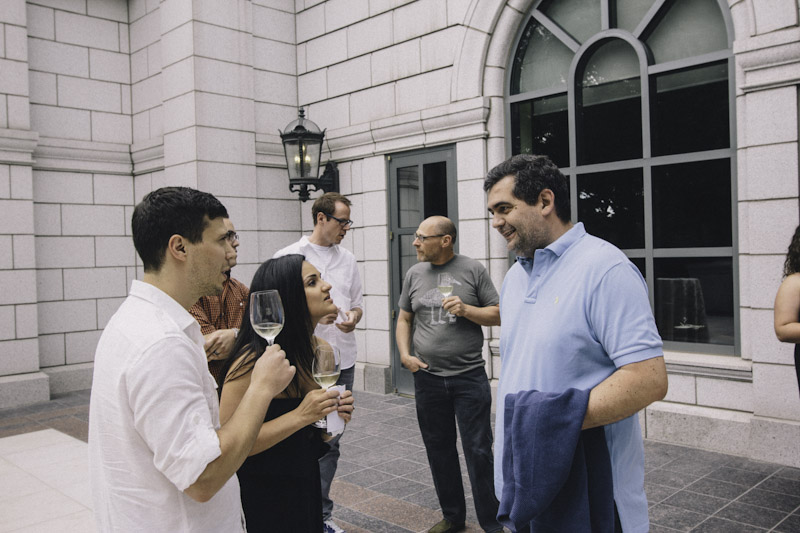 SLC Mixers is an extension of SLC Foodie.  Where SLC Foodie hopes to push you to locally owned restaurants and producers, SLC Mixers aims to build relationships with people behind the food.  A group of 50 folks gathered on the Garden Cafe patio at the Grand America to do hang with the guys who have been giving cheese advice for some time now (Steven Rosenberg has been in the specialty food business at Liberty Heights Fresh since 1993).  Ideally, the take away from the event was not only beefing up cheese knowledge, but also getting to know these guys a little bit.

We hope you’ll join us at future SLC Mixers.  We’re starting to work on our July event at La Nay Ferme now.  More to come soon.  In the meantime, enjoy some photos from Meet the Cheesemongers on the beautiful patio at the Grand America. 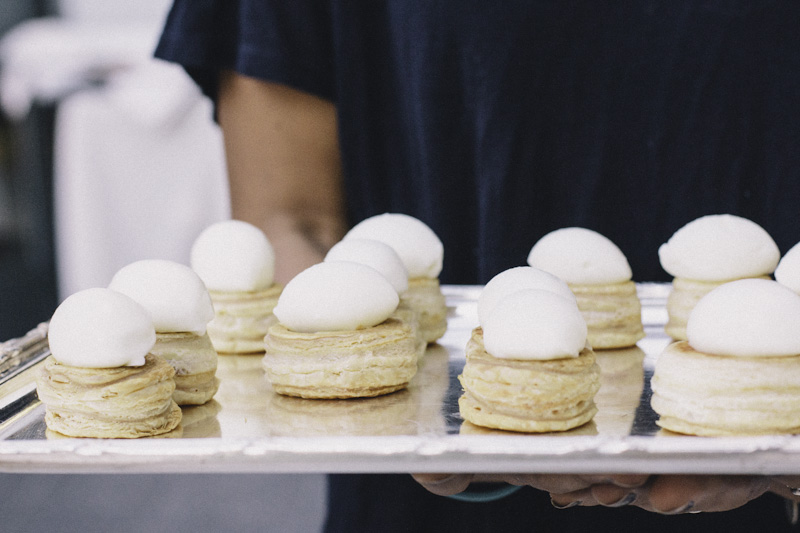 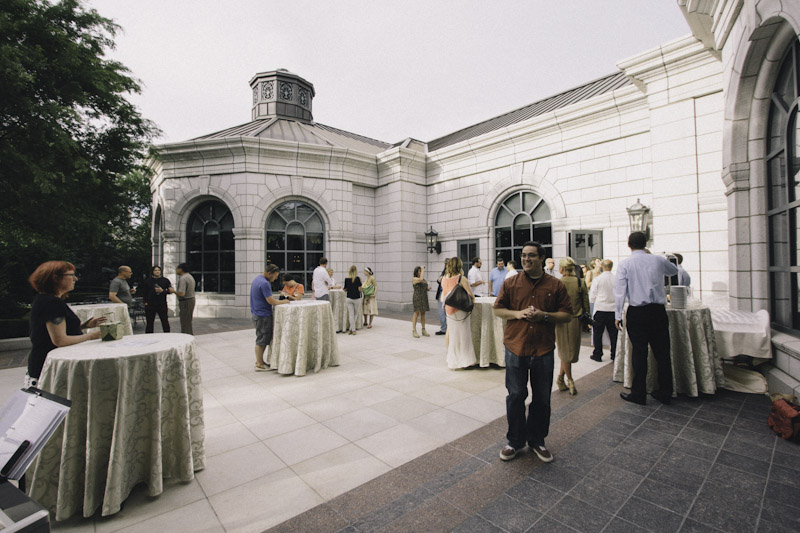 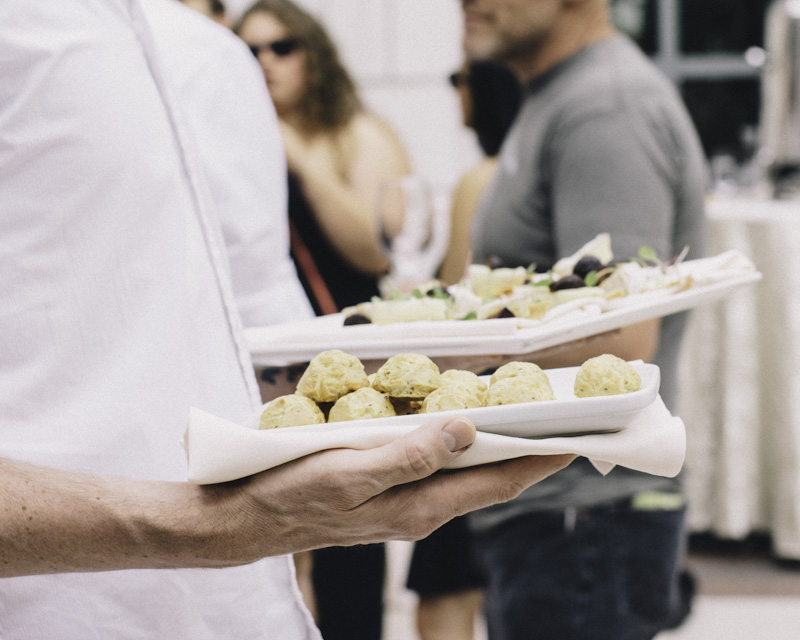 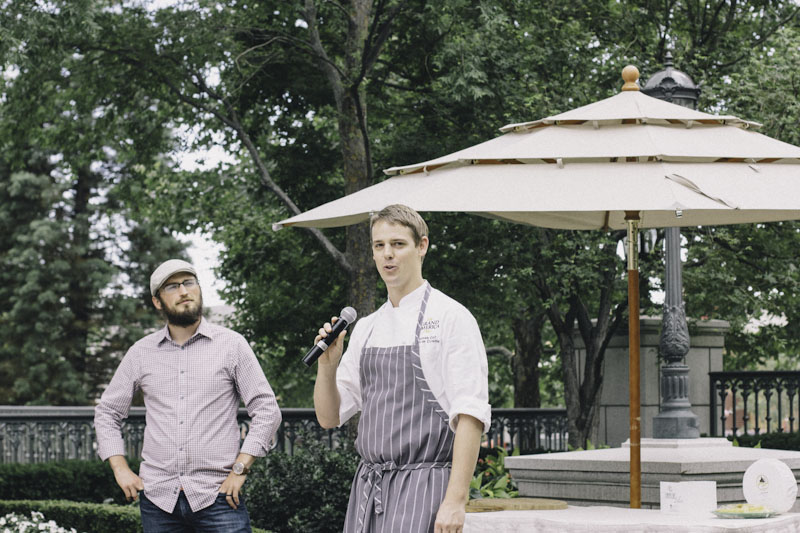 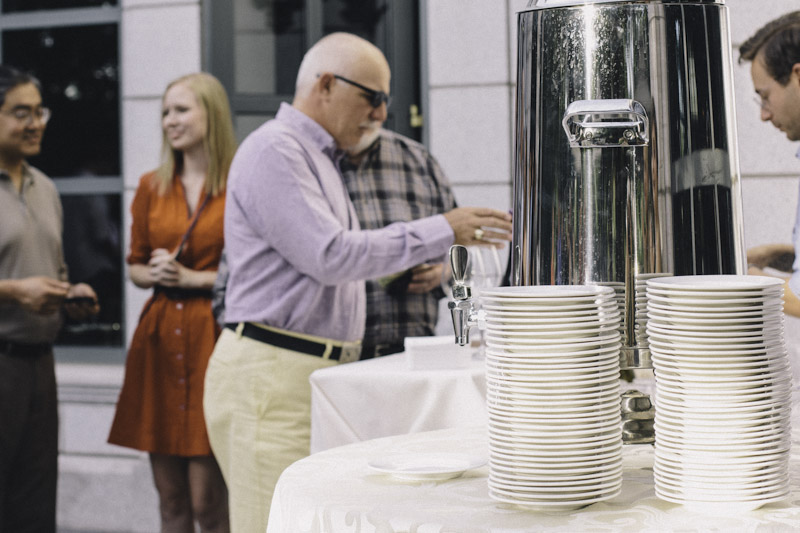 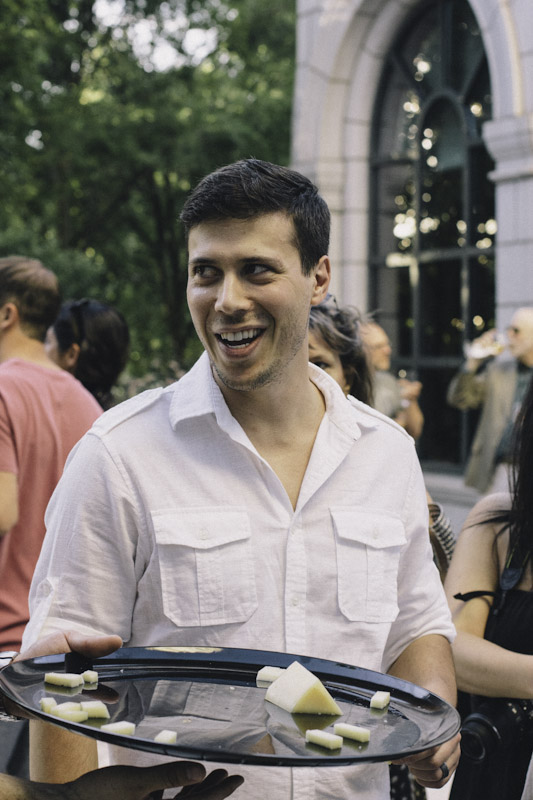 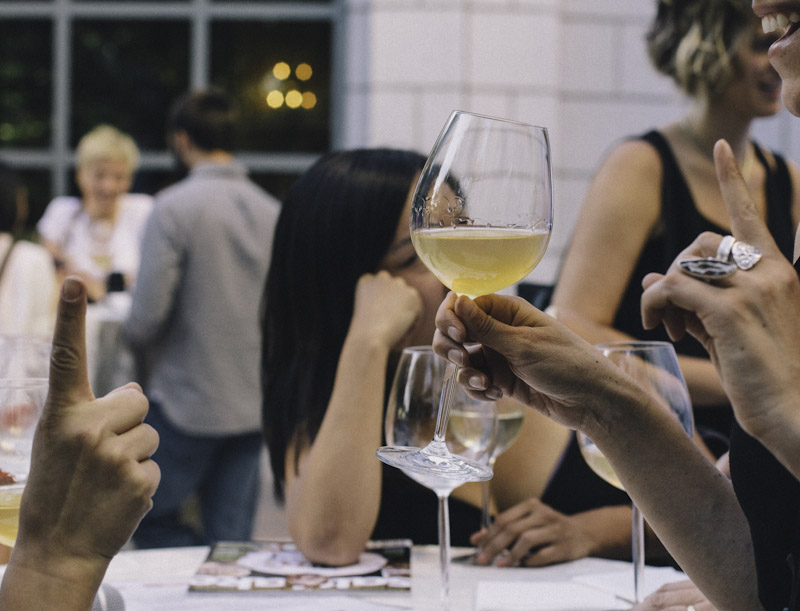 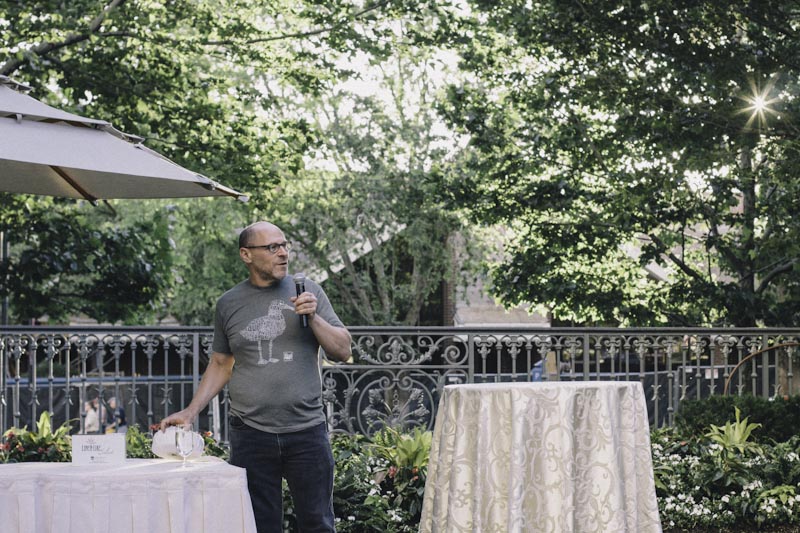 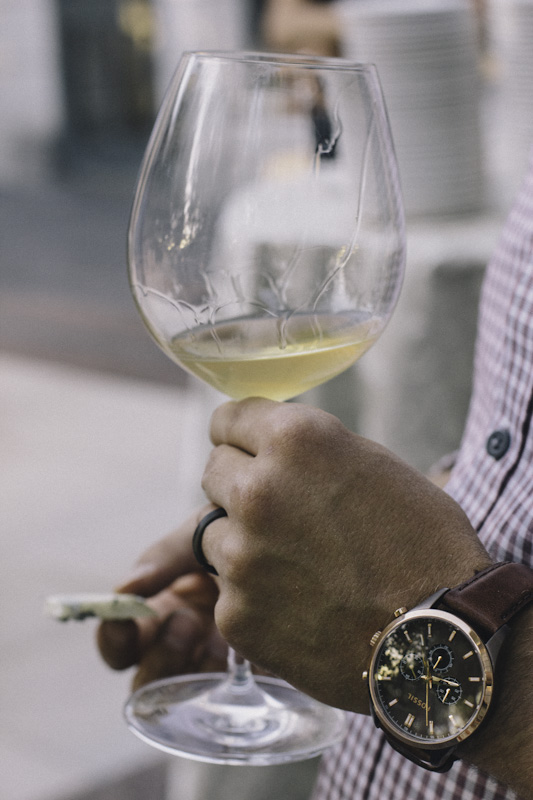 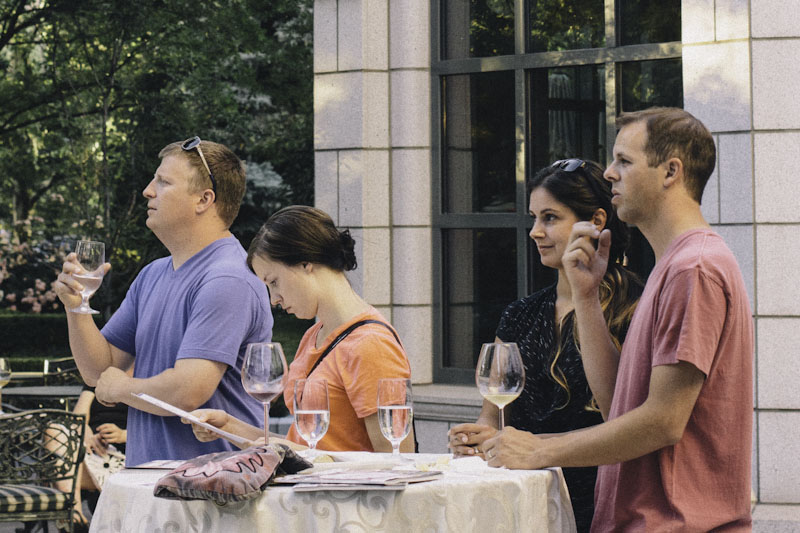