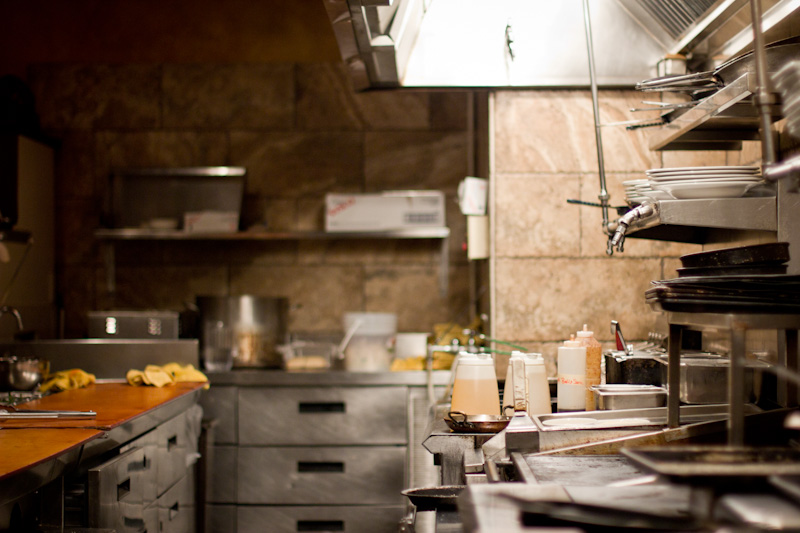 We’re really excited about 350 Main Brasserie’s new executive chef Carl Fiessenger (we’ll be featuring him at a SLC Mixer in February).  Let his neck tattoos tell you that something new is happening on 350 Main.  Yes, it’s a Park City restaurant on Main Street, but don’t tell Carl about the status quo.  Courteously, he may listen, but his menu is his own artwork and it tells the story of his time in South Carolina. 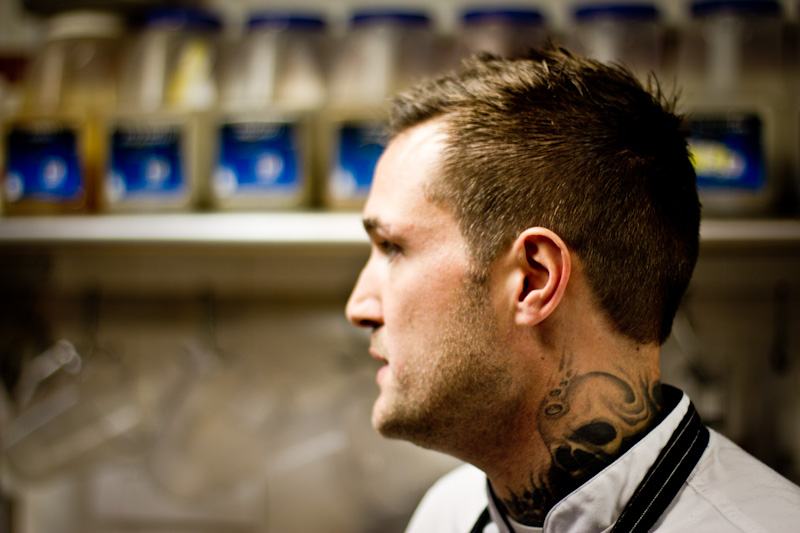 350 Main kindly hosted Becky, me, and our good friends Tyler and Kelly.  They recently moved here from Charleston, South Carolina for Tyler’s job at the VA hospital.  News to me, Charleston is a culinary destination with staple seafood dishes, most notably the famous shrimp and grits.

Carl came to our table and introduced himself.  As usual, we ask the history of the chef.  He #humblebrags about his time in Charleston, SC at some of the great restaurants and the world gets smaller.  At the same time, Carl’s South Carolina-influenced menu gets tested by some legit Palmetto State connoisseurs.  Serendipity.

As usual, I like for the photos to tell the story of our food. 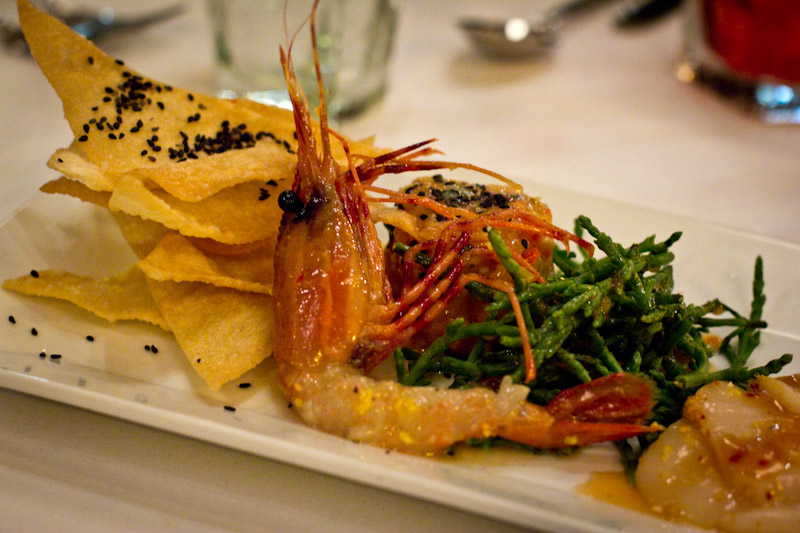 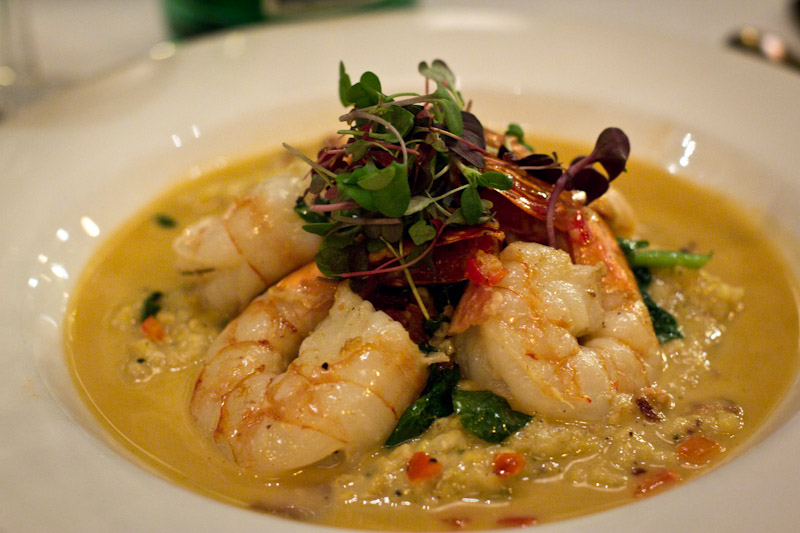 Becky tried (and loved) the shrimp and grits, first because she loves grits (an homage to her grandmother) and second because you can’t come to a Southerner’s kitchen without trying their take on this classic dish. 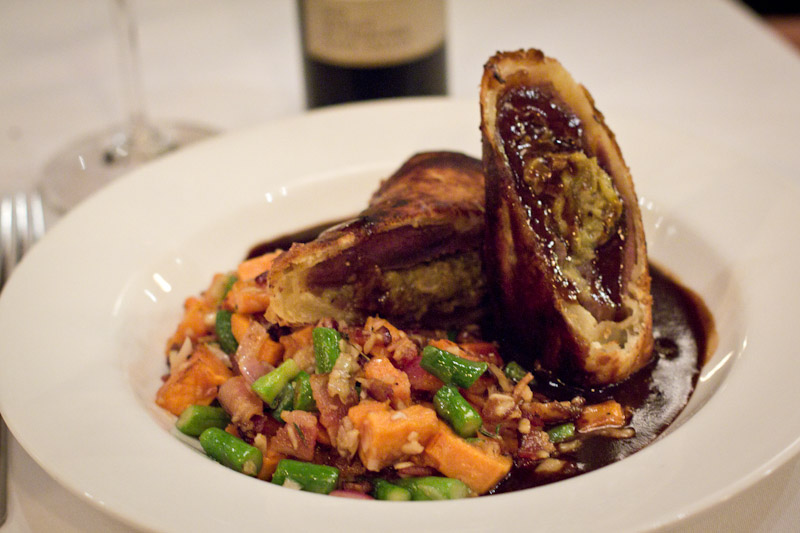 The venison was served in a pastry drizzled in gingerbread sauce alongside seasonal vegetables.  The sauce inspired Becky to asked how he made it.  Carl said the idea originated from a sauce he made with his favorite snack: gingersnaps, crushed and simmered with venison stock. A nice winter taste. 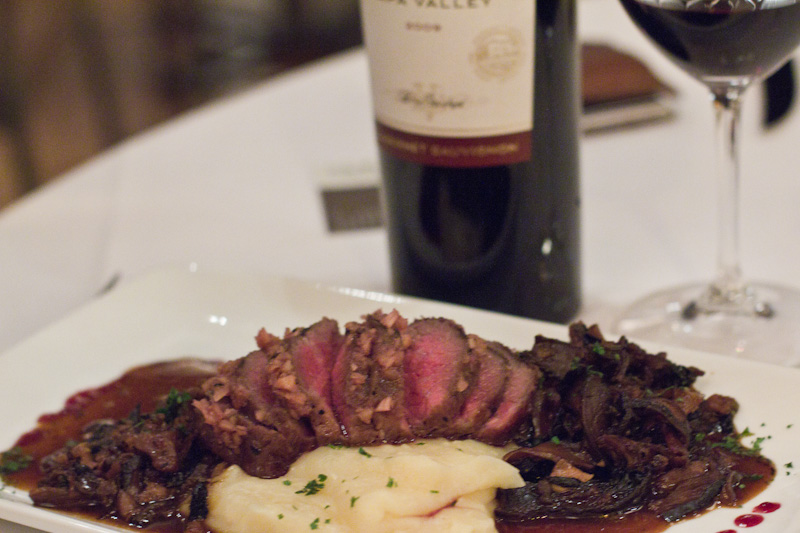 Needless to say, we were all very pleased with our food.  If looks equaled taste (which it doesn’t) then we were in good shape.  The presentation was artistic-but-not-pretentious.  I often think that fancy presentations are a scheme to distract from the lacking.  I would rather my chef spend more time cooking and less time plating.  I get it.  Presentation is meaningful.  But only inasmuch as the food is worth a fanciful presentation.  It’s easy to forgive a poor presentation on the plate, less-so regarding poor flavor. 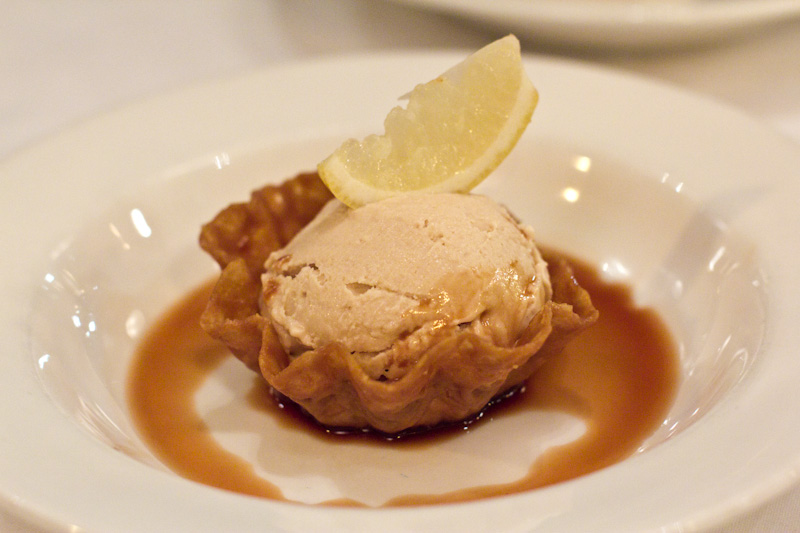 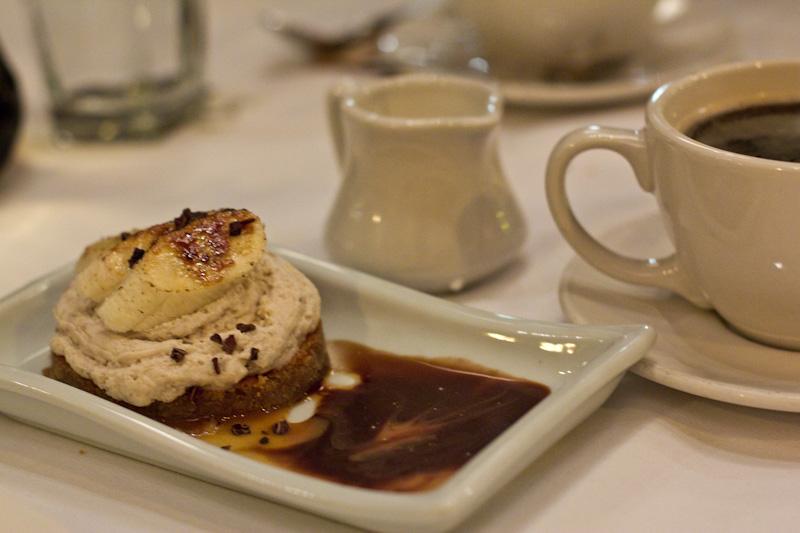 I love what what Carl is doing at 350 Main.  It’s accessible and folksy on a street that doesn’t have much of that.  It’s still fine dining, but it’s not stuffy.  It’s tasty.  If you want a nice wine pairing, don’t hesitate to ask for Josh.  He gave us some great recommendations. 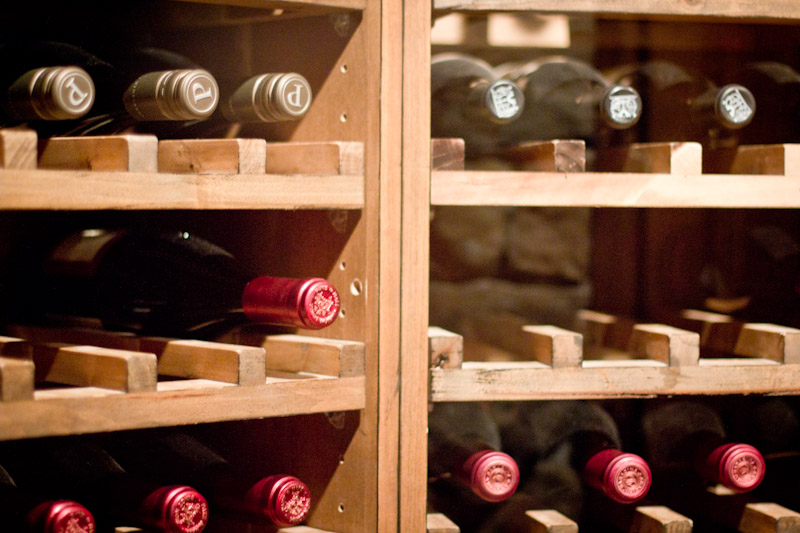