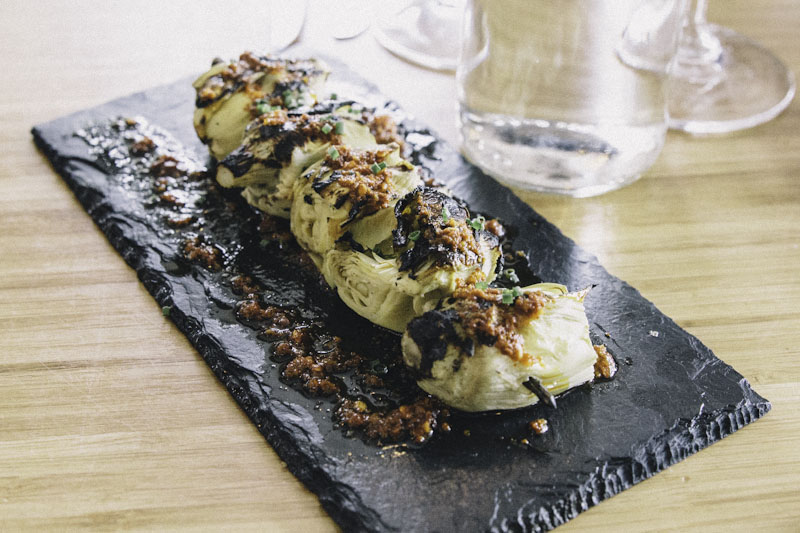 I’m a little embarrassed by how much I like Finca in Salt Lake City.   When the opportunity arose to taste the summer menu, of course I jumped at it.  I tried to play it cool like the jr. high guy who doesn’t want to let the cute cheerleader know that he has a crush (don’t hate the player, hate the game).

Anyways, gushing aside, Finca’s new menu was impressive.  Becky spent a summer in Spain a while ago.  She said Finca’s bocadillos and croquettes are better than the ones she had in Spain.  While Finca’s food is fantastic, Salt Lake Magazine believes that you should go there for the booze.  They received the 2013 awards for best ‘mixologist’ and wine list.

Finca’s summer menu includes pintxos, or small bites, at crazy cheap prices along with new items on the asador menu (wood-fired grill)! I recommend the artichokes or tri-tip on the asador menu and the croquettes on the pintxos menu. If you’re looking for a patio, summer cocktails and wines, summery-Spain-like food – make a trip to Finca this summer.

Here’s the rest of the story in photos: 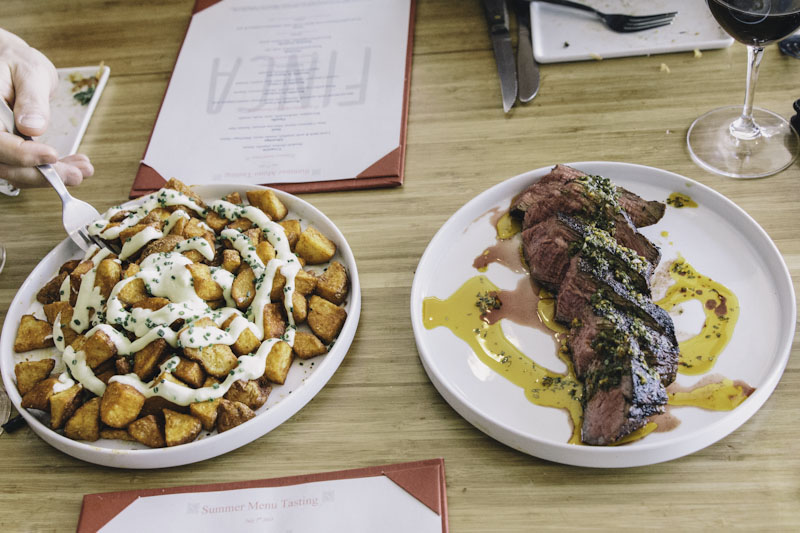 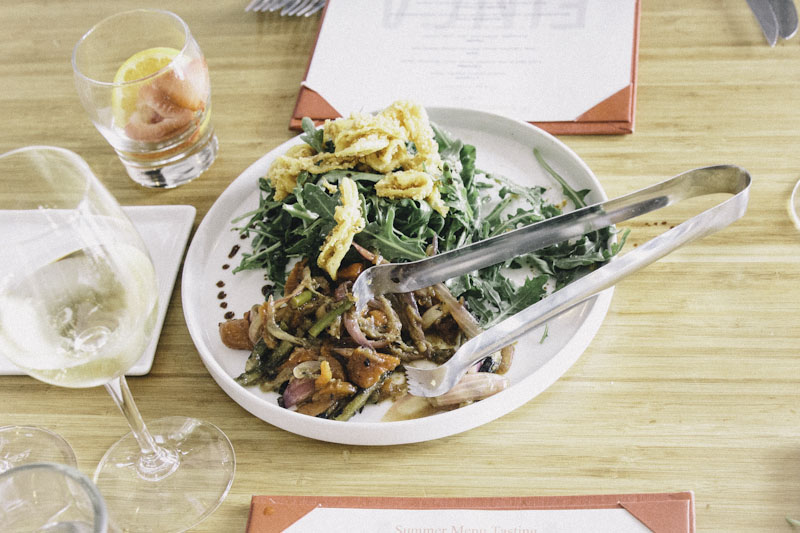 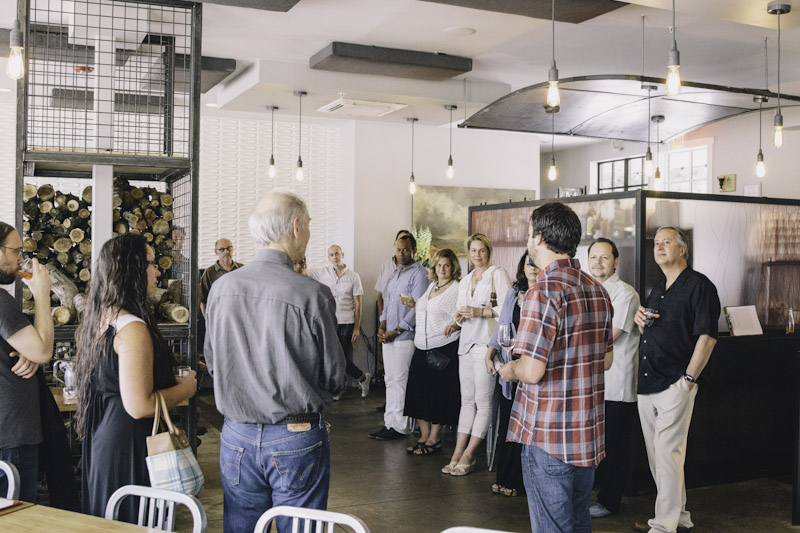 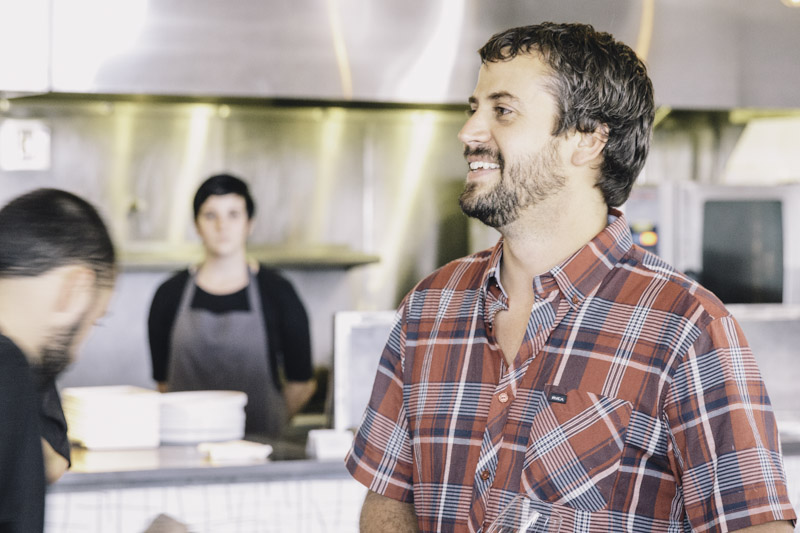 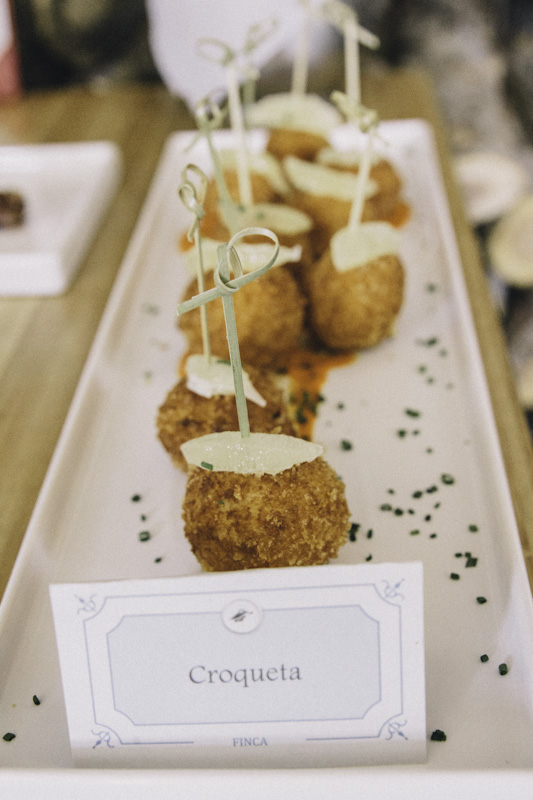 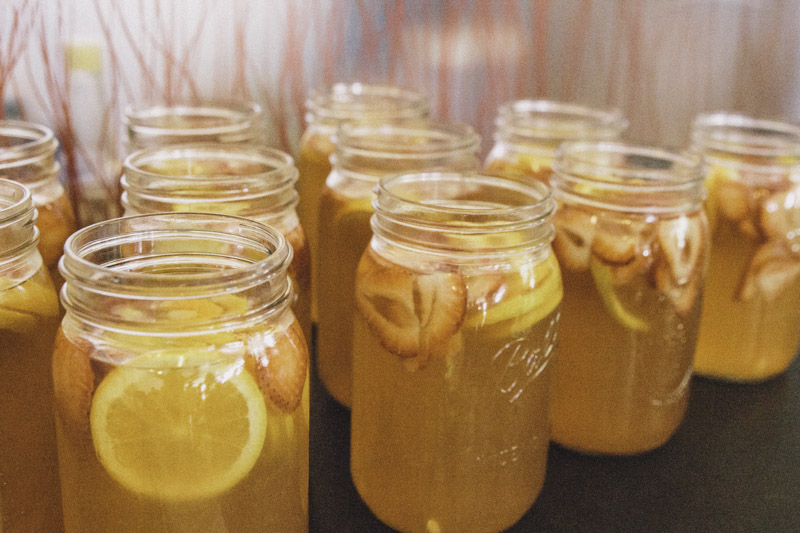 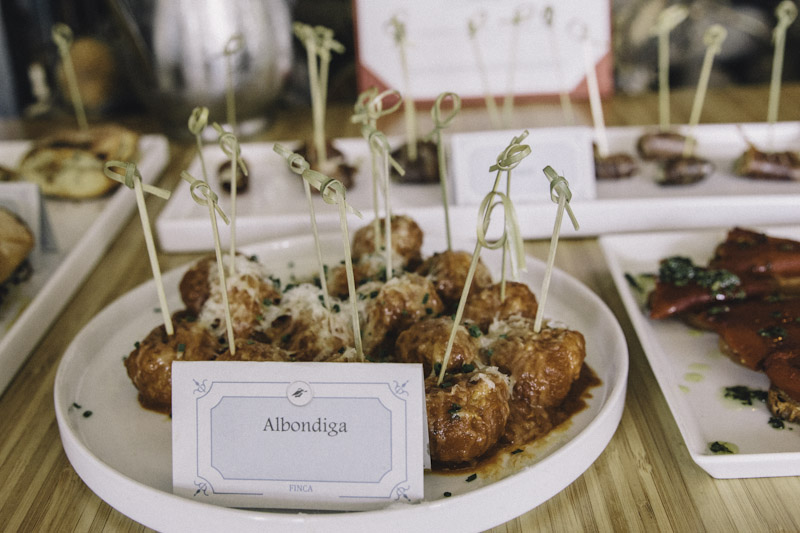 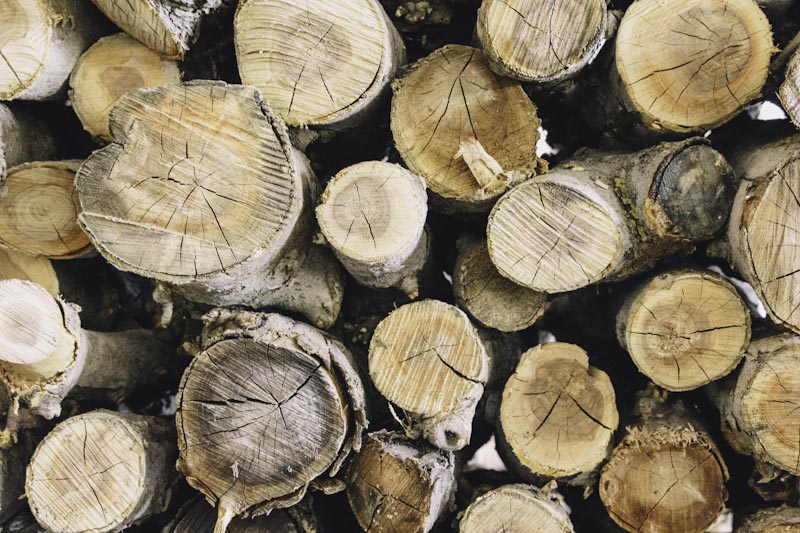