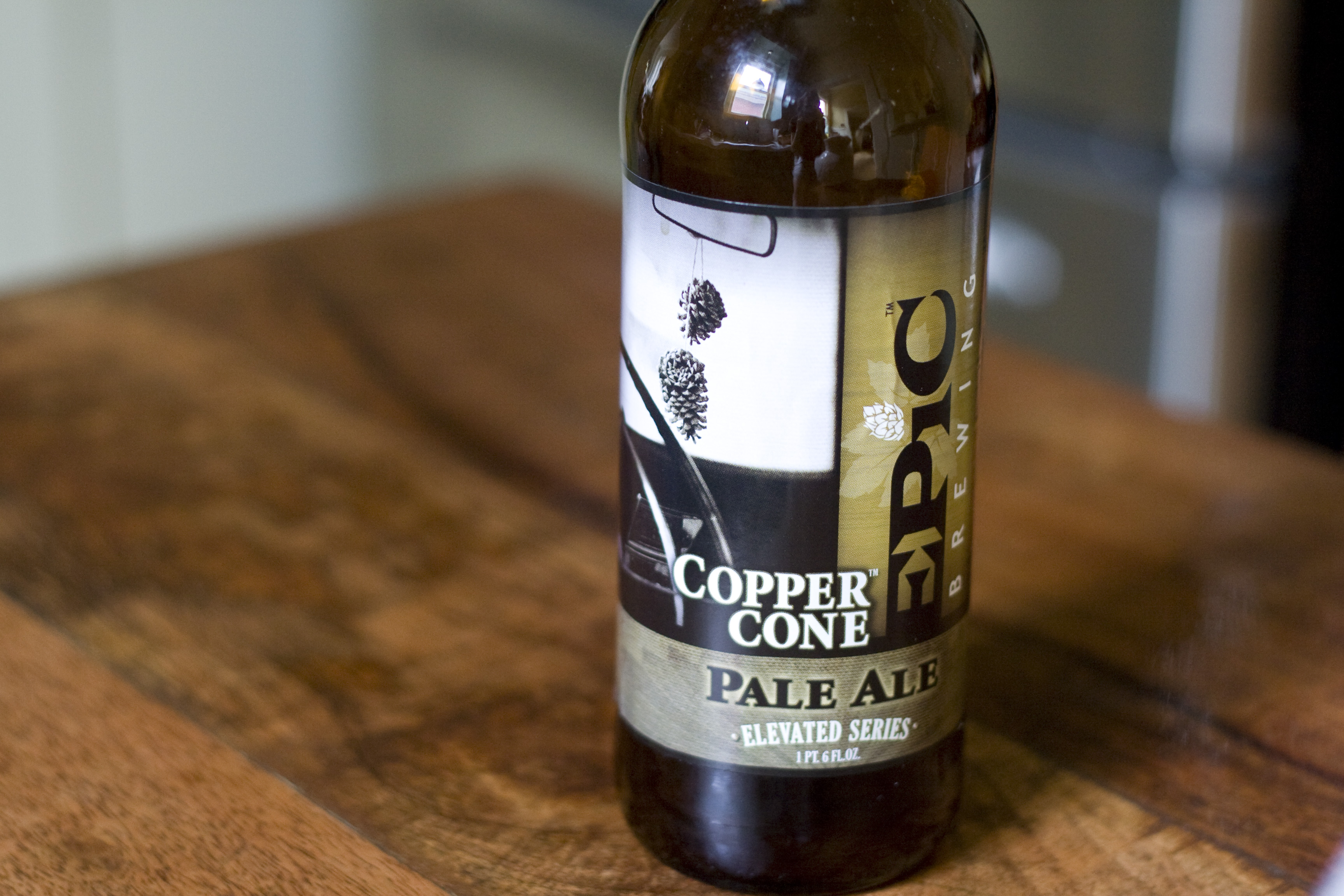 A new brewery opened up about a week ago called Epic Brewery. The store is located on State Street offering up all of their most recent brews for sale.

The founders and co-owners David Cole and Peter Erickson, have a passion for making and drinking fine ales and lagers. They partnered with la ocal brewmaster from Bohemian Brewery to create exclusively high alcohol content beer. The beers are bottled in 22-ounce bottles which are perfect for sharing.

If you want to sit down and have one of their beers you’ll have to go to the Beer Hive, because Epic is a store front only brewery. Which isn’t necessarily a bad thing because it’s creating a lot of excitement around the culture of the brand. The word is out about Epic because when we went there was a long line to purchase beers and two of their brews were sold out. Our Portlander friends, who moved here recently and are self acclaimed beer connoisseurs, have given Epic their stamp of approval. My husband, who brews, and myself, who enjoys a good beer, agree that Epic is brewing up some unique offerings for Utah and we’re thankful.

Posted in
Local Food News, The Sidecar
Add To